COVID-19 UPDATE: We are OPEN and AVAILABLE 24/7 by phone, email or video conference

Caught Up in the Criminal System 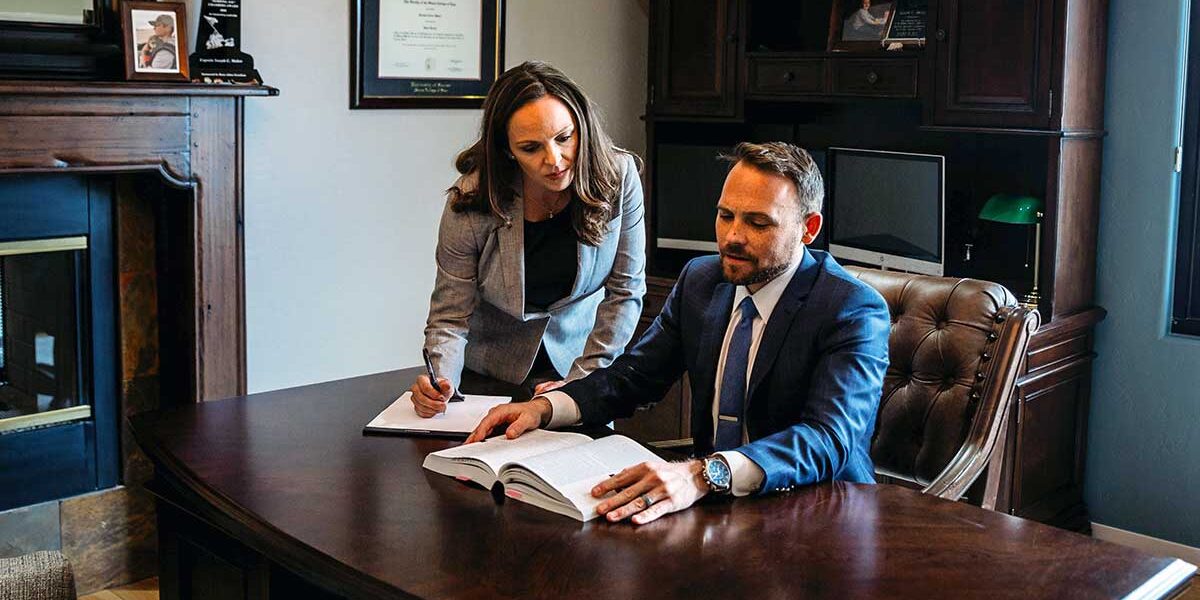 Not everyone who is arrested for committing a crime is guilty. Unfortunately, sometimes people try to use the criminal system for their own gain and falsely accuse someone of a crime. It can be confusing and devastating to an individual and their career, their families and their life. Recently Kimberly Maher successfully defended a client accused by his soon-to-be-ex-wife of sexual assault .

A military veteran was in the midst of an amicable divorce from his wife when she suddenly and falsely accused him of sexual assault. The District Attorney’s office had offered a plea deal that would have helped the accused avoid jail time but he knew he was innocent and refused to accept anything less than full exoneration.

HOW THE RIGHT ATTORNEY CAN HELP

Kimberly Maher of Maher and Maher Law quickly assessed the case and its merits. She knew the judge in this particular case had a reputation for being hard on the accused and she knew she would have to fight and utilize every tool in her legal defense “toolkit” to ensure this gentleman would receive a fair trial. She was honest and forthright about the challenges and potential for a conviction relative to the merits of the case. She and her team dug deep and subpoenaed text messages and communications between the ex-wife and her friends, her lover and the accused to uncover evidence that identified her plan to falsely accuse him of a sexual crime to get him out of the house and expedite the separation and divorce to her advantage. The client says he was so impressed with Kimberly and her honesty, her willingness to tell him the truth about the facts of the case as well as to provide details regarding potential negative outcomes to the case. He says she communicated with him consistently and effectively, worked with him to craft a thoughtful and effective defense, and ultimately won the case on his behalf.

CRIMINAL CASES AND YOU

Being accused of a crime is a significant life event. Criminal law is complicated and while not everyone accused of a crime is guilty, everyone who has been accused of a crime deserves the most robust, aggressive, experienced representation to ensure the best outcome. The Maher & Maher Law team have years of experience both as prosecutors as well as defense attorneys. They know both sides of the criminal law process, they know the players and they know the LAW. Having the right attorney in your corner can mean the difference between getting your life back and a lifetime of devastating legal consequences and hassles. This is too important to go it on your own. Work with a professional attorney, experienced in criminal law. Call (719.301.7500) or text (719.424.0057) Maher & Maher Law today for a free consultation.